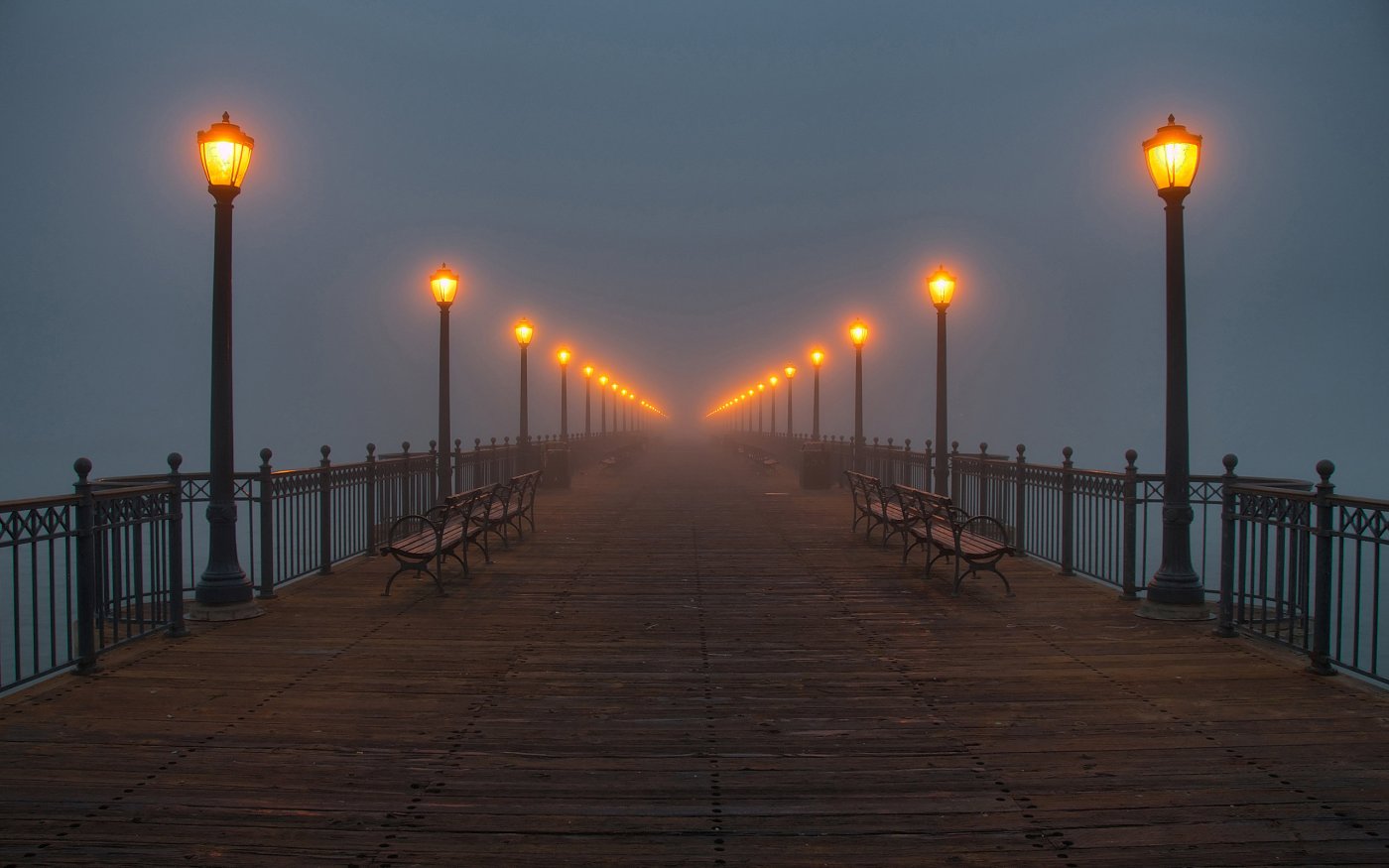 No one believes perfectly.

Whether you’re a non-believer who doubts the deity of Jesus, an atheist who doubts the existence of a Creator or a disciple of Christ who still doubts the capabilities of a sovereign God, we are all skeptics to one degree or another. The great news is that the Bible does not depict God as one who denounces skeptics for the sake of their skepticism. Instead, He invites them to Himself.

He does not turn away small or unsure faith. In fact, he is more receptive to our doubts than we are to our own at times. What matters is that the faith we do have is placed in Him.

The best thing we as Christians can do is bring our skepticism and doubt to Jesus. Give Him the time of day to speak to the exact issue that troubles your soul. After all, He was the only man to ever claim God-hood, die a sure death on a cross and prove His divinity by rising three days later from the grave. Trust me; this man; this God-man can handle your unbelief.

If You Can, Lord

There was a man in Mark 9:22-24, who came to Jesus with his young boy and said “If you can do anything, have compassion on us and help us.”

His boy had been possessed by a demon since childhood and was often physically hurt as a result. This is certainly a situation that, if in the midst of it ourselves, we would find much fear and doubt. All this dad knew is that Jesus was in town. The crowds are saying He’s a miracle worker. Men are following after Him because He claims to be the Messiah. He had to get to Him.

When he did get to him he made a simple but urgent request; “If you can…Help!” Jesus addressed this by saying, “‘If you can’! All things are possible for one who believes.”

Take note of the man’s honesty. He was a man in desperation for his son’s life and had no where else to go. Not even the disciples could handle this one alone. The man simply said, “If you can do all things.” As He stood before the sovereign Lord of the universe he gazed into the eyes of a man who could feel his pain. He had come to earth for that very purpose; to feel pain, to feel the emotion of human loss so that He might become a perfect High Priest who relates with all our infirmities, and yet, is without sin.

“Immediately the father of the child cried out and said, “I believe; help my unbelief!'”

As Jesus looked at this desperate father He did not rebuke him the way you might expect. He could have said, “What is this if business? Be gone from me until you come to trust me in full. Stop wasting my time!” Had He spoke this way we would have a different view of Jesus altogether. But instead, He rebuked the doubt by inviting him closer to the truth of the matter. He reminded the man that the God who does the impossible stood before Him and that all he needed to do was believe. He didn’t say how much or how pure the belief must be; only to believe in the one before Him.

The man heard this and did what most of us would do. The only difference being that we rarely voice it. He confessed his belief while openly admitting the doubt that still lingered.

It was like he was saying “Lord, I believe you can help my boy, but while you’re at it, will you help my doubt too?”

We pray things like, “Lord, save my co-worker!”, “Provide for our bills!”,.”Heal this sickness!” and “Lord, work in our lives!” But none of us do this with the purest of belief. How much better it would be if along with our pleas for help we would admit our weakness, so that Christ might be glorified more fully in that situation.

His request was met with undeniable power and authority over the unclean spirit. It was one of faith and doubt mingled together, and yet the Lord came through. At the end of this day he would reflect on the power of God over life, death and darkness. He would consider that Jesus is the kind of Savior who responds to belief and does not turn away the seeking doubter. He loves the doubter. And it’s a good thing because that’s all of us.

Whatever The Measure; Bring Your Faith to Jesus

Just consider the situations you have faced in life. Maybe you thought your prayers weren’t being answered or your issues solved because your faith was just not big or pure enough. This story refutes that kind of thinking and encourages the believers heart to be more honest with the Lord and about his or her requests.

The simple fact is that, like you, I have doubts, but Jesus is the answer to them all. Though we all wish our faith was bigger, it’s not. But it will grow as we learn to trust Jesus more.

We can believe the impossible, not because of our faith, but because of the One we have faith in; Jesus Christ.

2 thoughts on “The Unbelief That Glorifies God”